There are 10 tarot cards for each minor arcana suit, numbered Ace to 10 as well as 4 court cards for each suit. Those 4 court cards are King, Queen, Knight and Page. Some tarot decks represent different court card for the knight and page, although the King and Queen seem to be standardized in most decks. The Knight can be called the Prince and the Page can be called the Princess. Additionally not all decks use the same 4 suits but they have the same meaning and interpretation. For example, if a deck contains the heart suit it would be the same as the cups, while batons would be the same as wands. It really depends on the tarot deck you are using. 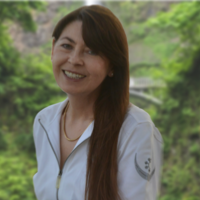 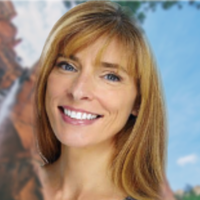 What would i do without her, she has been a life saver for me!!!!! 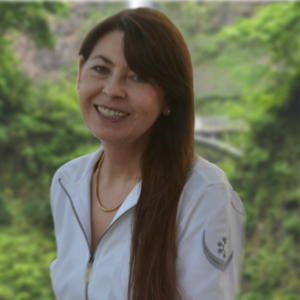 Thanx Safina, enjoyed my reading w you, sorry i ran out of credit, will be back to you soon

Very gifted, i definitely think and feel she is one of the best readers you will find online, so honest and caring but doesn't sugar coat - i respect her for not telling me what i wanted to hear

She is a genuine and patient also non judgmental and really nice person to talk too. Love that she can read fast and give a lot of insight 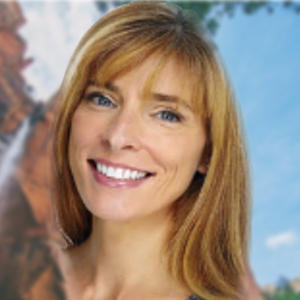 Thank you Zen, always providing me some good clarity and i feel more at ease